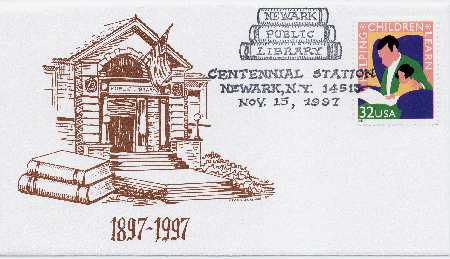 Some ways to celebrate anniversaries

Pennsylvania Library History Project (Bernadette Lear)
http://www.personal.psu.edu/bal19/plhp.htm
Although this site was developed for Pennsylvania libraries, the Online Resources section of the site has information which would be helpful to any library interested in documenting its history.