Library of Congress located in Capitol circa 1866. 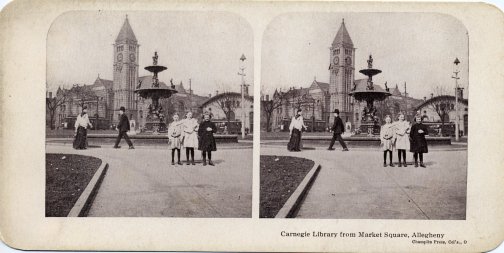 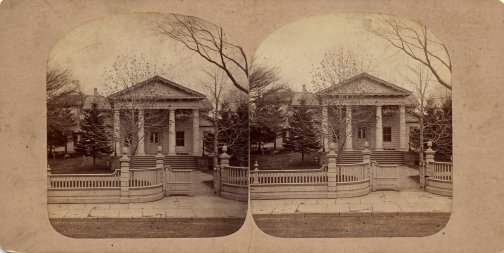